The term “risk” is thought to have first appeared in maritime insurance contracts in the 13th century. The concept has evolved with time, becoming imbued with scientific, physical, psychological, societal, political, statistical and myriad further connotations. The sociologist Gerda Reith, for example, argues that there is no such thing as risk in the world, only the dangers we construct in our heads. Artists have certainly long played with the many different aspects of risk-taking, pushing themselves and their practices and materials to the limit, letting go of control, risking harm, even deliberately causing (self-)harm – and to enjoy their works, audiences are often also invited to take some level of risk. This exhibition brings together more than 70 works from the mid-20th century to the present day, as well as some older artefacts, exploring the concept of risk in a society increasingly controlled by risk aversion, with our preoccupation for health and safety and disaster planning. 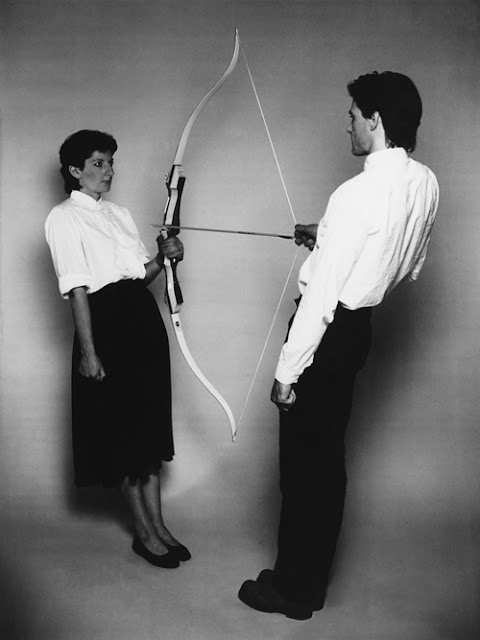 Brought together by their common interest in mimicry as a visual metaphor for the workings of society, Evy Jokhova (b1984) and Amelia Critchlow (b1972) have spent the past year communicating – sometimes face to face, sometimes by post, sometimes by social media – sending found objects and sharing ideas, making suggestions and trialling new methods. The result is this curious and deliberately absurd collaborative installation at the Westminster Reference Library: a waiting room space by Jokhova, comprising balance-challenging foam stools; a huge, draping corporate flag; two parts of a triptych based on the British Museum’s The Three Graces; and a strange and materially intriguing totem-cum-console providing a lectern for an iPad, on which an eight-minute film of the artist carving a temple out of cheese – House for a Mouse – plays on a loop. The walls of this “foyer” are adorned with Critchlow’s evacuated collages – pages from books and magazines, where images have been erased or cut away, “the detritus of popular culture”, eerily unknown yet uncannily familiar. 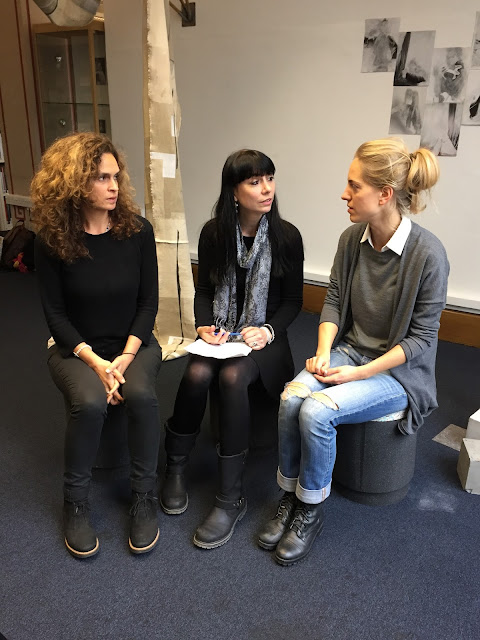 Both artists are interested in social structures and narratives – and where they – and we – stand in these narratives.  Through their work, they both enact and deconstruct mimesis – from the Greek mimos, meaning an imitator or actor, or source of mimesis – to consider the architecture, physical and metaphorical, of social order, from antiquity to the present day.

Jompet Kuswidananto (b1976) started out as a musician, producing records and performances while at university. Trained in communications, he went on to learn about visual art from the local community in Yogyakarta, Indonesia. His productions developed, and he now works both individually, on installations, videos, sound art and performances, and collectively with Teater Garasi, a contemporary theatre group based in Yogyakarta. His work has been shown widely, including at the Yokohama Triennale (2008), the Lyon Biennale (2009), the Moscow Biennale for Young Art (2012), the Venice Biennale (2011) and the Taipei Biennale (2012). Having recently begun producing work in association with Cryptic, a Glasgow-based multimedia art house, Kuswidananto took part in Sonica, an international festival encompassing music, performance, sound, multimedia and visual art. 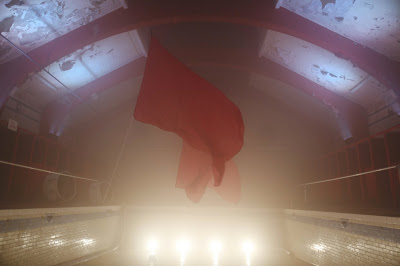 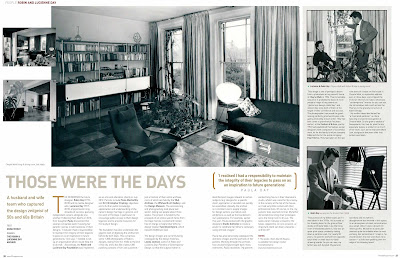 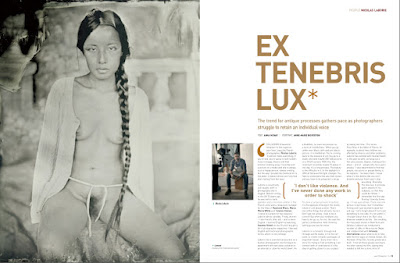 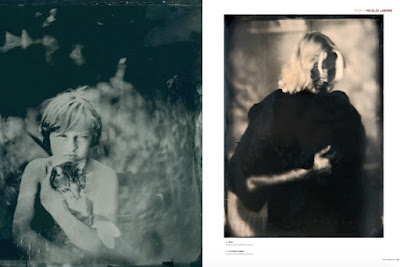 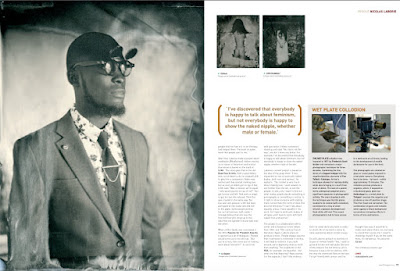 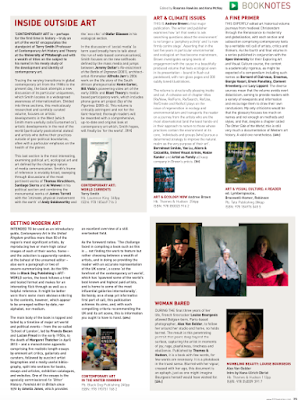 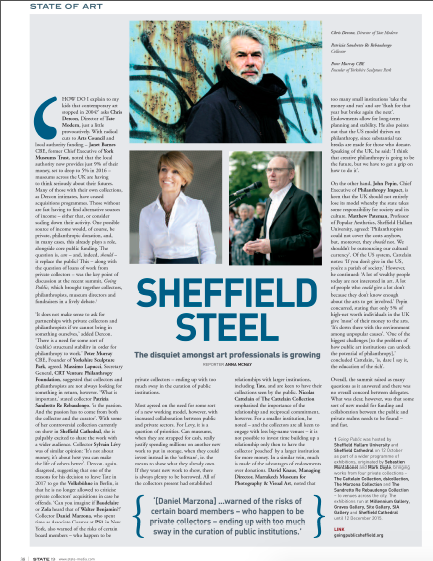 Editorial: Views of the Art World 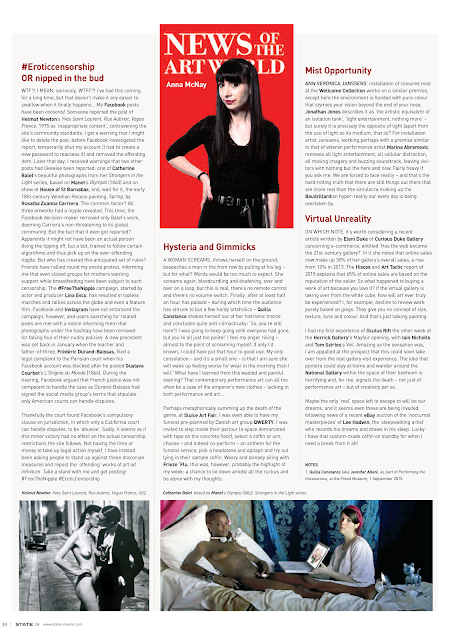 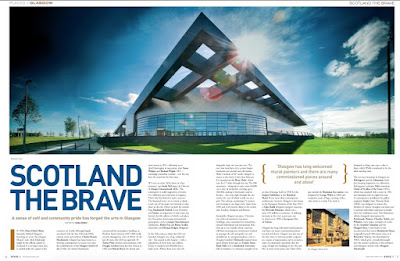 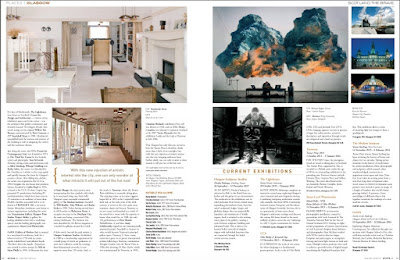 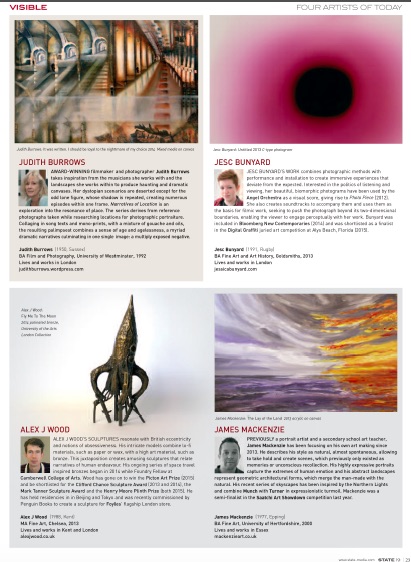 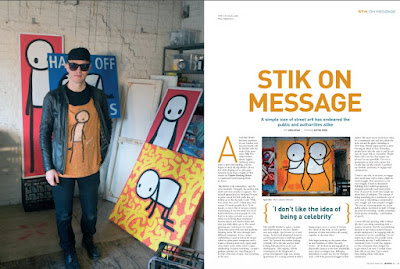 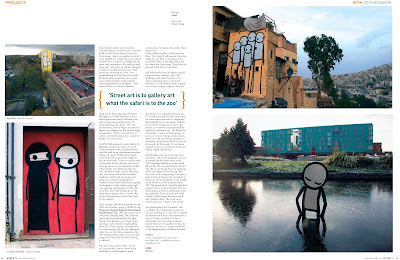 As art dealers go, Simon de Pury (born 1951) is pretty much up there in terms of celebrity. A Swiss baron, he has been called “the Mick Jagger of auctioneers” and “the Jeffrey Deitch of the auction world” and has earned a reputation for making salesrooms around the world buzz with excitement and wild bidding. Highlights of his 40-year career must certainly include the heady six-and-a-half minutes at Sotheby’s in 1995 when he sold Picasso’s The Absinthe Drinker, from the artist’s blue period, to the Andrew Lloyd Webber Foundation for a phenomenal $29.1million – massively thrashing the estimated $12 million. In 2006, in the midst of the noughties’ boom, he then raked in $40 million in just one afternoon. De Pury describes himself as “a significant tastemaker for the secondary market of contemporary art, design and photography”. He also mentions organising, for Sotheby’s, the first international auction to take place in Moscow since the October Revolution and the “groundbreaking” exchanges between the top museums of the Soviet Union and the Thyssen-Bornemisza Collection that he engendered as achievements of which he is particularly proud. 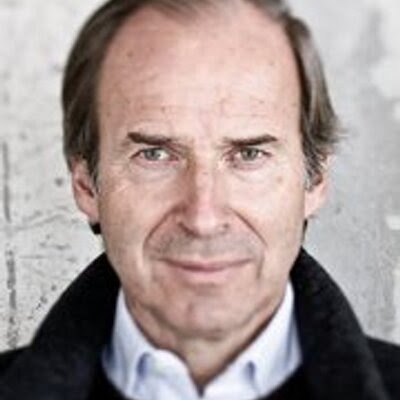 Read the whole interview in issue one of Platea magazine 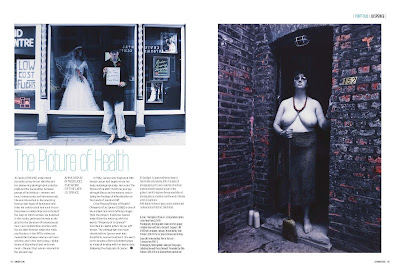 Published in the January 2016 print issue of DIVA magazine

Coming on to the scene in the postwar years, Elisabeth Frink (1930-93) quickly began receiving commissions to create public sculptures for social housing, religious buildings, new towns and urban developments. All but one of these remain in situ today. Known particularly for her dogs, horses and birdmen (hybrid or shape-shifting characters), Frink created sculptures that are expressive, distinctive and timeless. 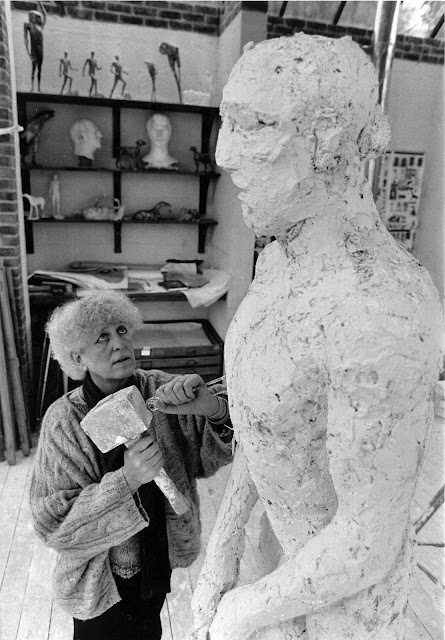 In this major survey exhibition, co-curated by Annette Ratuszniak, from the Frink Estate and Archive, and Neil Walker, head of visual arts programming at Nottingham Lakeside Arts, the development of Frink’s commissions, in line with her own personal themes, to which she remained committed, is traced. Always working unassisted, Frink would first create a wire armature, before adding plaster, which she would then work back with a rasp and chisel. Seeing the scale of some of the pieces – including Horse (1980), for which the gallery windows had to be removed to bring it in – one can’t help but stand back in awe.

An important inclusion in the exhibition is Frink’s first public commission, a concrete sculpture of St John Bosco (1952), which, until recently, was deemed lost or destroyed. It turned up earlier this year after the current owner realised it might be a Frink and contacted Beaux Arts gallery to look into the matter. Although it has lost one of the three original figures, the piece has otherwise fared well and, following conservation, stands proud as a testament to the sculptor’s skill: at the time of the commission, Frink was still a student at Chelsea School of Art.

Another highlight of the exhibition is the recreation of Frink’s final studio, at Woolland in Dorset, based on extensive photographic documentation. Alongside her crates and tools and plasters, there’s the chair that the subjects of her portraits, including Alec Guinness, once sat on, and, to complete the evocation, a soundtrack of music is being played, comprising classical pieces known to have been favoured by the artist.

Studio International spoke to the exhibition curators about Frink’s unusual working process and the bringing together of this major survey show.

Naufus Ramírez-Figueroa (b1978) is a performance and visual artist whose work draws on disparate sources of inspiration. Growing up during the Guatemalan civil war was certainly an influence, but Ramírez-Figueroa is widely travelled and has studied and worked abroad, including in Vancouver, Chicago, Maastricht and Weimar. It was during his time spent in Weimar, lonely and unable to communicate with those around him, that he watched a large amount of YouTube videos, which indirectly spawned Babylonian Fantasy, four gold geometric shapes made from polystyrene and resin, which seem to wriggle and metamorphose as you watch them. Filling the first gallery space at Gasworks, they both intrigue and repel. 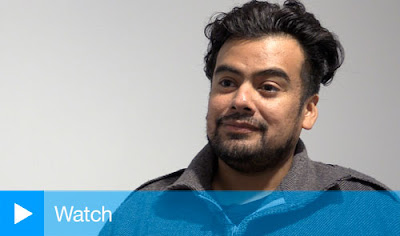 The second room in the exhibition is a dark cave, in which there are eerily glowing “rocks”, some hanging and swaying slightly, so as to add to the viewer’s disorientation. In the centre, a large finger points – is it accusingly? – dotted with celestial constellations: God’s Reptilian Finger. This installation was similarly inspired by YouTube videos, conspiracy theories and The Book of Mormon, although, Ramírez-Figueroa admits, he is not sure that followers of the religion would identify with his work.

Primarily a performance artist, Ramírez-Figueroa is also working on a new commission in participation with BMW Tate Live: Performance Rooms, to produce a work exclusively for web broadcast, which will be live-streamed on Thursday 3 December from Tate’s YouTube channel and website.