The tradition of ‘raising the skirt’ has its roots as far back as in Ancient Greece. In global folklore, the revelation of a woman’s genitals – her cunt – has been thought to calm the forces of nature and drive away evil spirits. It is common, in Britain, to see sheela-na-gigs (stone carvings of females with exaggerated vulva) above church doorways for precisely these reasons.

For Nicola Canavan, an artist whose work is informed by research into sociological histories of women, abjection and otherness, reclaiming the cunt is a powerful tool. “Wikipedia describes the cunt as ‘as vulgar term for female genitalia’,” she explains. “But the word ‘cunt’ wasn’t always a derogatory term. It once meant ‘skin’, ‘woman’, ‘femininity’ or, more commonly, ‘the female genitals’. The word ‘cunt’ as a derogatory term was born from misogyny, oppression and the fear of female sexuality.” 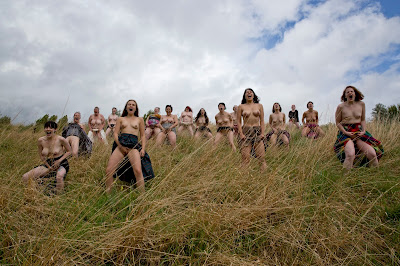 In 2014, having lived with years of shame about her own body – and vulva – put on her by sexual partners, Canavan initiated the Raising the Skirt project, funded by the Live Art Development Agency. “I wanted a place that people of all genders could go to learn about the cunt and be reminded that we are all different and that it is something to celebrate.”

She put out a call for workshop participants who wished to reclaim – or claim –their cunts, break down female body stereotypes and open up a dialogue around the act of raising the skirt. Activities included physical actions, getting participants to draw their cunts, and sharing of personal experiences. A live performance was also held – ‘We Unite in Her Honour’ – where participants raised their skirts and used their voices to unite their individual bodies into one collective body or ‘social cunt’. This summer saw a second series of workshops, this time based more on acts of body kindness and breaking down the fears that we all have about our bodies. 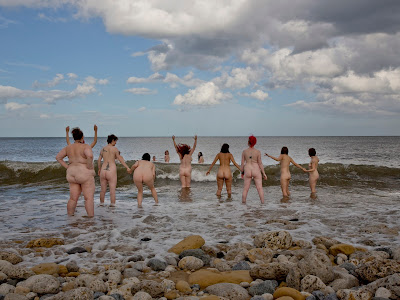 The Raising the Skirt website unsurprisingly has a large research aspect to it and Canavan is asking for contributions including photographs of vulvas and pubic hair, papers, articles, poetry and memoirs. She will be launching a funding campaign later this year and hopes to create a publication for release by the end of 2017. “My dream,” she says, “is to carry out the workshop in every country across the world.”

Despite being told by some that she is “sinning and going to hell,” Canavan believes that the overwhelmingly positive – and international – response to the project speaks for itself. “We know it is important,” she says. “I want to help women shed some of their fears so that they can face each day with full agency.”

To see this feature in full, please see the August 2015 print issue of DIVA magazine