Review of André Kertész in Europe at James Hyman Gallery

André Kertész (1894-1985) is probably best known for his pioneering modernist work produced in Paris during the late 1920s/early 1930s, including his Distortion series, featuring two nude models with their reflections caught in carnivalesque mirrors, and his later Washington Square images, capturing clouds and silhouettes. His fascination with and dedication to light (“I write with light”, he is quoted as saying) and shadow carry through all of his career, from his earlier photographs taken with an ICA box camera in pre-war Hungary, showing his almost ultra-sensitivity to the lot of his fellows, particularly the poor, the working class and the peasantry (for example, Lovers, Budapest, 1915 and Bocksay-Ter, Hungary, Oct 1914 – the earliest dated print in this exhibition) to his later shots in London in the 1980s. 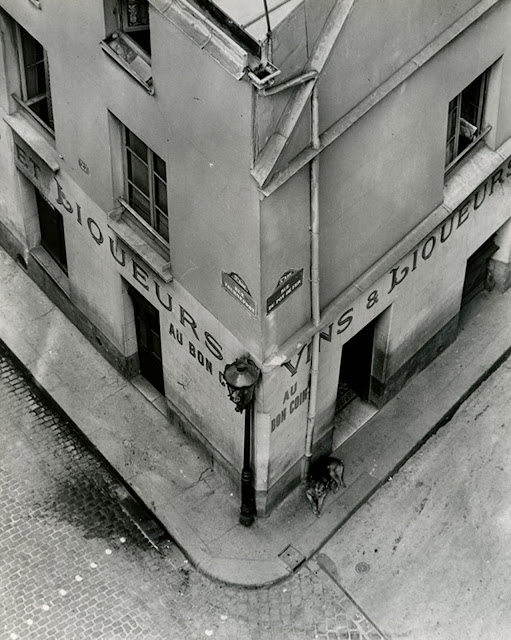 This May exhibition at James Hyman is aptly time-framed with the largest work in the exhibition, a unique oversized enlargement of Muguet seller, Champs Elysees, May 1st 1928, printed by Kertész around 1960, portraying an amputee war veteran selling the traditional May flower, lily of the valley, on the steps to a metro station. The show focuses solely on Kertész’s European photographs, some well known, some previously unpublished. Delightful in its insights into the photographer’s life and times, with numerous shots of his contemporaries and their studios, this exhibition refutes the fact that Kertész seldom travelled after moving to New York in 1936. Here we have evidence of many trips to Europe, and, on each occasion, Kertész is seen to do as Kertész always did: to observe the world as if through a lens and to reflect back his unusual vantage point with depth both of field and perception.

To read the rest of this review, please go to: http://www.photomonitor.co.uk/2015/05/andre-kertesz-in-europe-2/

For the Scotland + Venice 2015 collateral event of the 56th Venice Biennale, Glasgow-based artist Graham Fagen has filled the formerly mercantile Palazzo Fontana with an intriguing homage both to his homeland and to the Jamaican culture that influenced him as a teenager – bringing out surprising links between the two, as well as to Venice itself, which Fagen describes as “a cultural hub for the world”. 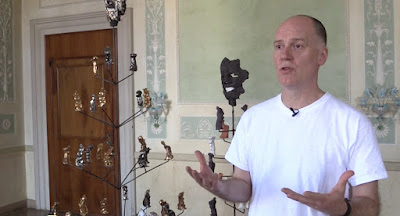 A towering rope tree in the first room makes reference to the trading history of the Italian city, while a series of ink drawings, based on Fagen’s teeth imprints, and his tactile “squeezees” and teeth casts present a more personal angle, rooting the show in Fagen’s own cultural history and physical present.

Throughout the palazzo, the tone is set by the strained strings echoing from the major collaboration in the final room. The five-channel audiovisual work was produced together with composer Sally Beamish, the musicians of the Scottish Ensemble, reggae singer and musician Ghetto Priest and the music producer Adrian Sherwood and presents a melancholic classical-cum-reggae dub interpretation of The Slave’s Lament, published by Scottish national hero Robert Burns in 1792.

To watch the interview, please go to: http://www.studiointernational.com/index.php/graham-fagen-scotland-venice-2015-biennale-robbie-burns-jamaica

Each year, curator, publisher and art dealer Justin Hammond scours the country looking for the most promising graduate art talent. He attends degree shows, speaks to course tutors, collectors, curators and artists, and compiles a list of 40 graduates, whom he deems worthwhile watching. The Catlin Guide, launched each year at the London Art Fair, presents these 40 artists with an image of their work and a short Q&A interview about their future projects and aspirations. From this long-list, Hammond then selects eight artists to be in the Catlin Art Prize exhibition, held in May at the Londonewcastle Project Space in Shoreditch. He looks for talent and promise, of course, but also for artists whom he thinks will work well together and produce a cohesive and coherent group show. This year, the eight finalists’ work draws on themes of urban renewal and gentrification, power struggles, and a more surprising common undercurrent: Nazism. 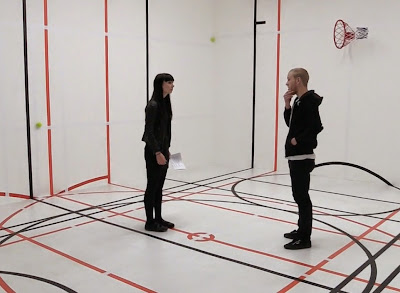 To watch these interviews, please go to: http://www.studiointernational.com/index.php/catlin-art-prize-2015-video-review-zhu-tian-paul-schneider


[1] Unfortunately Oliver Hickmet could not be present.

“I have become accustomed to the darkness,” smiles Jesc Bunyard. “I spent most of the third year of my BA in the darkroom.” While the artist might be toiling away in the dark, Bunyard’s audience get to luxuriate in the sumptuously rich colours of the photograms that she produces – like cells of dye, they seem to breathe and expand as you gaze upon them. 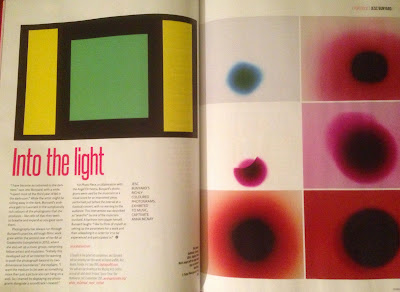 Photography has always run through Bunyard’s practice, although filmic work grew within the second year of her BA at Goldsmiths (completed in 2013), where she also established a music group, comprising fellow artists and musicians. “Initially this developed out of a desire to push the photograph beyond its two-dimensional boundaries. I want the medium to be seen as something more than just a picture you can hang on a wall. So, I started by displaying my photograms alongside a soundtrack I created.” For Photo Piece, a collaboration with The Angel Orchestra, Bunyard’s photograms were used by the musicians as a visual score for an improvised piece, performed at a classical concert, with no warning to the audience. This intervention was described as “anarchic” by one of the musicians involved. A baritone horn player herself, Bunyard laughs: “I like to think of myself as setting up the parameters for a work and then unleashing it in order for it to be experienced and participated in.”

Jesc Bunyard will be showing two film works at Digital Graffiti, Alys Beach, Florida, 4-6 June 2015. She is a finalist in their juried art competition

She will also be showing some of her film works at the Wysing Arts Centre annual art and music festival, Space-Time: The Multiverse, on 5 September 2015

To see the full portfolio and enjoy the images, please see the June 2015 print issue of DIVA magazine

Review of Sleepless: The Bed in History and Contemporary Art at 21er Haus, Vienna

Seeing that the 21er Haus, Vienna, was putting on an exhibition about the bed in history and contemporary art, thoughts immediately arose of Tracey Emin’s notorious My Bed (1998), but since that is currently on display as part of a BP Spotlight at Tate Britain, London, I was curious as to who else might have used this familiar and everyday motif in their work. Pretty much everyone, it seems. This tightly curated and fascinating exhibition brings together nearly 200 pieces, from an erotic fresco from Pompeii in the first century AD, displayed in front of a brothel, to, indeed, another of Tracey Emin’s beds (To Meet My Past, 2002), quite different from her previously Saatchi-owned exemplar, a beautifully appliqued and embroidered four-poster bed, remembering herself as a little girl, afraid of the dark. 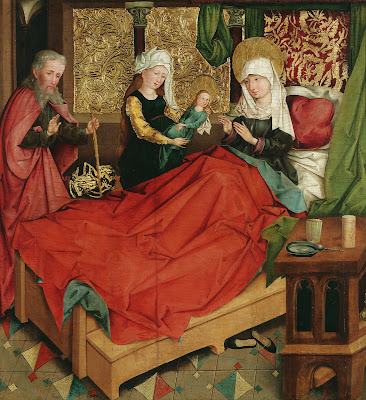 The exhibition is broken down thematically, beginning with birth and moving through love, loneliness, illness, death, violence, politics, myth and the anthropomorphic. Each section is introduced by an informative and contextualising information board, and then the works are left to speak for themselves, opening up cross-cultural, cross-temporal and cross-spatial conversations.

To read the rest of this review, please go to: http://www.studiointernational.com/index.php/sleepless-the-bed-in-history-and-contemporary-art-review-tracey-emin
Posted by Anna McNay at 15:42 No comments: