Foreword to Good Figures at The Mall Galleries

Women in the history of art have repeatedly escaped the canon. Although this sad state of affairs has been challenged over the last (nearly) half a century, kickstarted by Linda Nochlin’s seminal 1971 article ‘Why Have There Been No Great Women Artists?’[1], there is still an on-going struggle to bring women artists, past and present, on to an equal footing with their male contemporaries, in terms of recognition, exposure, and even just pay. Prestel’s 50 Artists You Should Know (2006) includes just one female artist (Frida Kahlo).
In July 2014, Tracey Emin’s My Bed (1998) sold for £2.5million at Christie’s in London. Two months earlier, a Joan Mitchell abstract painting sold for $11.9million at Christie’s in New York, becoming the most expensive artwork ever sold by a female artist. Nevertheless, the Artprice Contemporary Art Market Report 2014 showed that on a list of the 100 top sales that year by artists born after 1945, only four were women, with the most successful among them (Cindy Sherman) achieving just 5.6% at auction of what the top male artist (Jean-Michel Basquiat) made over the same time span. 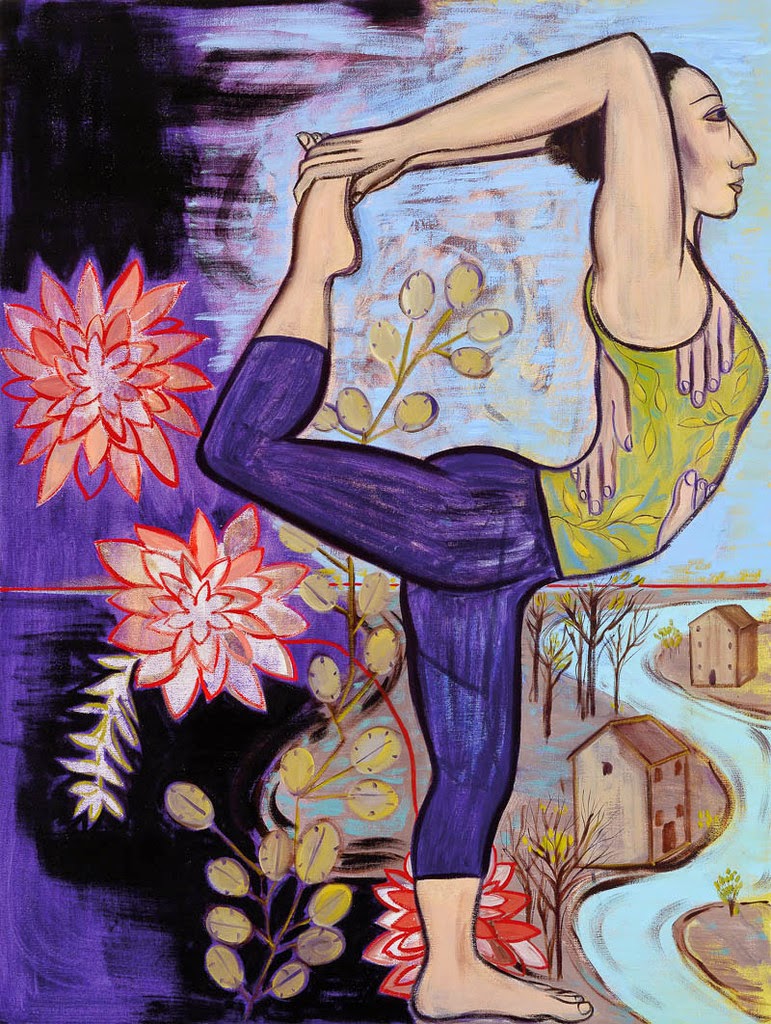 It was not until 1936 that London’s Royal Academy of Arts, first established in 1768, accepted its first woman (Dame Laura Knight); the RA Schools only appointed their first female professors (Tracey Emin and Fiona Rae) in 2011. Throughout history, women have been denied an art education and, if they were allowed to paint at all, it was only to depict subjects and with media that were deemed suitable, namely landscapes and watercolours. With women not permitted to enter the life drawing room (except, of course, as the model), restricted instead to working from casts and copying existing drawings, early depictions of women by women rarely showed the full figure. Knight was one of the first women artists to defy this with Self Portrait with Nude (1913), a clear challenge to the establishment. 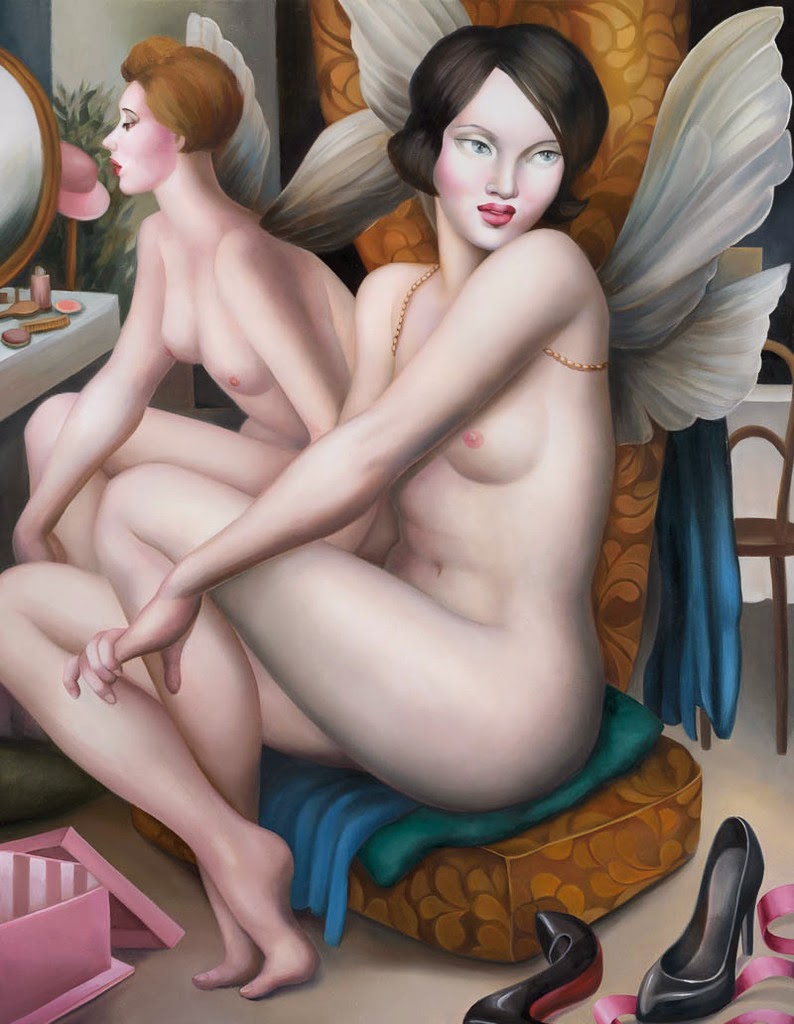 In 1973, Laura Mulvey introduced the concept of the ‘male gaze’[2], presenting ‘woman as image’ (or ‘spectacle’) and man as ‘bearer of the look’[3]. But what about when it is a woman who is creating the image – nude or otherwise – of the woman? How does this change things? In the late 1960s, when feminist artists began to use their own bodies as the subject – and often also the medium – this act of embodying the female subject publicly was critical as a means to politicise the personal and take ‘woman’ away from her position solely as an object of art.[4] [5] Nevertheless, this flurry of self-representation suffered allegations of narcissism and a later generation of feminist artists, influenced by poststructuralism, psychoanalysis and subaltern theory, distanced themselves from aspects of the early women’s art movement and began to refer to their bodies only through their absence or some other indirect means. As Amelia Jones says: ‘Any presentation or representation of the female body was seen as necessarily participating in the phallocentric dynamic of fetishism.’[6] 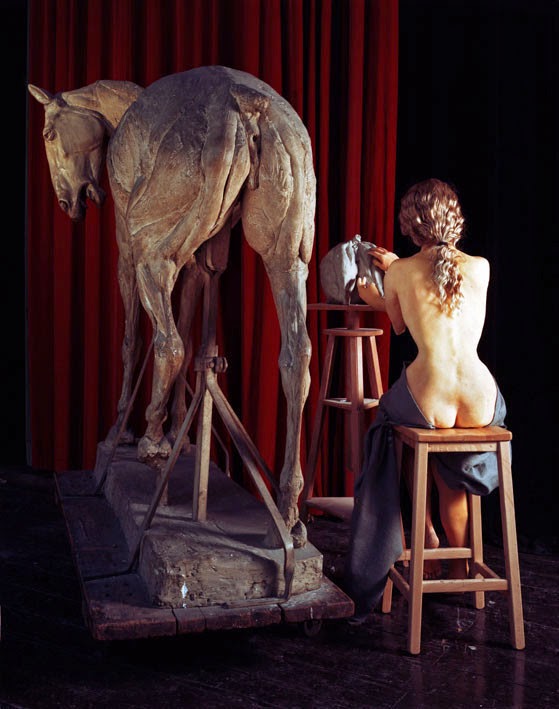 Yet women artists continue to use their bodies – or representations of the female form – to this day. Good Figures presents the work of 30 such artists, ranging in age from 22-82. Their media span painting, photography, drawing, ceramics, film and sculpture, but they come together here to celebrate their commonalities. Each artist was invited to show her work and to answer the question: Why the female form? What is it that compels some women artists to continue to work reflexively and reflectively in this way?

Rachel Deacon
Before the Winged Dance
oil on linen